Last week I spent some time tidying up in my business. I did the accounts for the month to date. I did the few bits and bobs of filing such as they are in these digital days. I chivvied up the one client who had yet to book herself in for November. And I thought about those few who are entitled to a 1-2-1 session during December when my online diary is offline because it is one of the two months of the year I take “off”.

I thought about my clients whose time with me is ending, and about those who are renewing and those who are carrying over time from 2016 to be concluded in the first quarter of next year.

I started thinking about how I want my December to be; restful, rejuvenating, restorative, relaxing. And fun. And preparatory for 2017.

I felt quite fired up as I always do after a nice tidy up.

And I started to write notes as prompts for my subconscious, notes about what I want for myself and for my clients and for my business in 2017.

My December won’t be frantic. I shall work part-time until Thursday 15th and then take two weeks off to do almost precisely nothing except all those R words above.

There’s about a month left of 2017. Where did that go? I am really looking forward already to a new year and there are a couple of things which I will happily leave behind in this one. They shall remain nameless though I am pretty sure you know which two events I am talking about.

I was inspired to write in my notebook earlier, under the heading 2017, a very short list of just three things which I would love to show up. Two relate to my business and the third one says “luxurious travel with passport only” which infers a home at either end so no need to carry luggage. I suspect that adventure will begin by shipping luggage in advance because I have decided that I am too old and too posh to schlep. 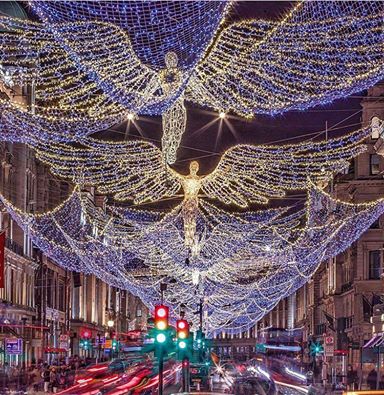 If you are already thinking about your 2017 and you are thinking it is high time we started or continued to work together, then I have a nice Christmas prezzie in mind for you.

Small Business Big Magic membership is now an annual sub of £750. But, as it says on my website, you can reduce that to just £600 if you take your induction call as an Entrepreneur of the Day within 30 days of starting.

What does that mean for you?

If we can find a way to book that in (via email) by 15th December and you start work with me before 15th January, you can snaffle SBBM membership for just £600.

Simply email me or use the Contact form on my website and we’ll set that up. Unfortunately we can’t do that as normal via the online diary because at this time of year, as already explained, I take it offline otherwise everyone would keep me working right up until Christmas Eve and “between” as I like to call it, and there aren’t many R words in that!

Anyway, if you are ready, get in touch. Are you ready?